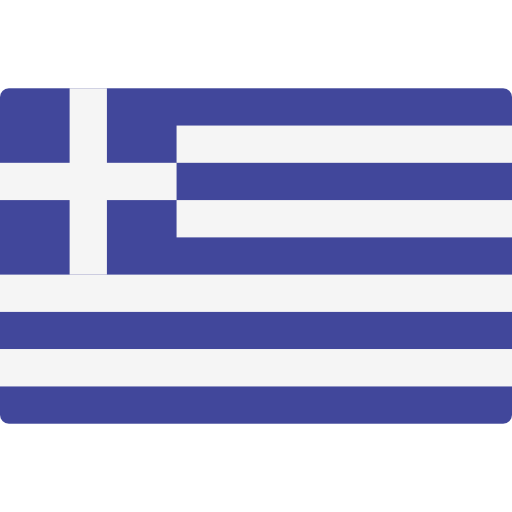 Cargo and industrial sector related to

The project has the general title “Upcycle: Lapides et Lateres”, inspired by a saying, which is referenced back to Xenofon of Athens, mentioning that “…pieces of stone and brick and wood are irregularly dispersed, so that they are of no use anymore…”. The existing condition, in certain parts delapidated, of the area called as “Sector 5” inside the port of Thessaloniki, resembles the situation described by Xenofon.

The architectural proposal “Upcycle: Lapides et Lateres” suggests the very reclaiming of what is now a dispersion of building materials, industrial debris and functional relics. These dispersed spatial, structural and historical fragments are the foundation, the essence and the very medium of the restoration and reuse proposal. “Stones” and “bricks” are the unifying element, which organizes the buildings’ restoration, the new materiality of the surrounding environment and the architectural vocabulary as a whole.

The strategy of a literal reuse of these materials establishes a strong, coherent link with history, place and the conceptual background, that has been defined thereby. The architectural gestures suggested are, thus, a discreet set of gentle, delicate interventions. They generate a dynamic, cross-cultural reading of the place’s diachrony, through its constantly fragmented materiality. The project draws its origins to the reclamation of an experiental approach for the port area and the historical nature of its functions. The human factor, as a resident or as a visitor is in the core of the compositional procedure. He/she stands between the modern city and the history of the port, surrounded by its fragmented documents in space and time.

THPA S.A. gives high priority to environmental protection. For this reason, it has an approved plan for the management of ship waste that ends up at the port of Thessaloniki, as well as emergency plans for facing sea-pollution events, from oil spills and other dangerous substances. It also recycles all the waste produced in its installations such as, end of life tires, lubricating oil waste, wooden containers, metal containers (banders), aggregates from the excavations and demolitions, scrap metal, oil and gas filters, oiled shavings and cloth.