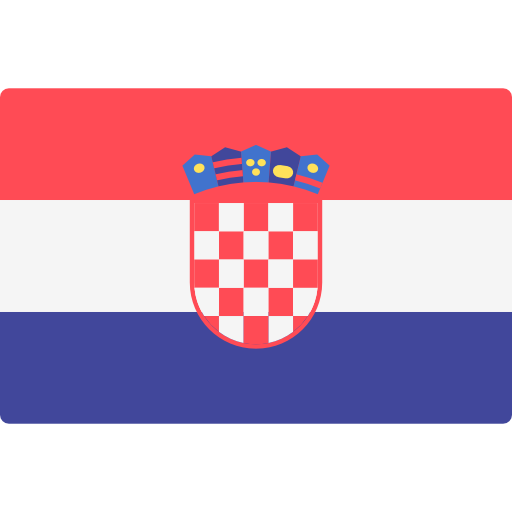 Cargo and industrial sector related to

No. of Inwards (2017/2016*)
15,820
Total Goods GT (in million Tonnes, 2017/2016*)
2
No. of passengers from/to (in thousands, 2017)
4
No. of cruise passengers (in thousands, 2017)
232
No. of Fishing Ships (updated June, 2018)
278
No. of Terminals
FROM 6 TO 10
*The figures for some ports come from available statistics from 2016 in case of not having the 2017 figures.
Circular economy activity 1
Name of the Circular Economy Activity Identified:
EXTENSION AND REHABILITATION OF THE PASSENGER WHARVES ON THE OUTER SIDE OF THE BREAKWATER IN THE CITY PORT OF SPLIT
Type of the Circular Economy Activity implemented:
OTHER
Brief Description of the Activity:

Nowadays annual traffic through the Port of Split reaches the number of ca. 5 mil. passengers and 730 thousands of vehicles. National and international traffic in the port have been continuously increasing, showing further growing tendency. Consequently, it leads to the shortage of port facilities – infrastructure and superstructure, required to ensure regular servicing of traffic in city port of Split. In order to satisfy these requests and needs for port capacities development, and particularly aiming at improving the safety of flow of passengers and vehicles, and increasing the security of traffic in the port, Port Authority Split has launched the Port of Split Infrastructure Rehabilitation Project. The extension and rehabilitation of passenger berths at the outer side of the breakwater is directly aimed at increasing the propulsion features of Split city port, for land and for maritime traffic alike. The construction of wharves on the outer side of the breakwater in the city port of Split started in June 2014 and the works were divided in two phases. The first phase was completed in July 2016 and the second phase in March 2017. Two wharves for berthing of ships in national and international traffic of passengers and vehicles, and berthing of cruise vessels were constructed resulting in a larger operative area, which enables a better flow of passengers and vehicles, higher safety of traffic in the port and higher quality of port services.

The Port of Split infrastructure rehabilitation project and the construction of passenger wharves is also the part of the investment strategy of the Croatian Government, aimed at providing support to the strengthening of traffic infrastructure and tourist network in Croatia, and therefore strengthening of the City of Split itself. The importance of efficient local traffic infrastructure is recognised as one of key elements in ensuring the quality of service and extension of tourist offer in Croatia beyond already famous tourist destinations.